“Dad, Jackson drowned.” “Jackson… what?” asked Larren startled as he didn’t want to believe the words he heard from his little daughter! Seeing her father’s reaction she could not say a word. After a frantic search through the property Larren remembered the pond, could his son have drowned in the pond? As he raced there he saw Jackson’s little tractor parked by the border and in the middle of the pond he saw his son floating face down.

Immediately Larren leaped into the water and dragged his boy to the shore. The father, as a health professional, immediately checked for any vitals or signs of life but there weren’t any. Jackson’s belly was extended full of water and his skin was cold and had lost its color. Desperately the Father cried out, “God, do something!” He was then impressed to do CPR; he urgently started doing it but no response.

All of a sudden a small bubble came out from one of Jackson’s nostrils and then his eyes rolled back as he went into moaning and convulsions! Soaking wet the father rushed to the home and then drove off to meet the ambulance. A large team of doctors and nurses had already gathered at the hospital, and they started working hard to pump water from Jackson’s lungs, but the boy continued moaning and convulsing! Larren went to change his wet clothes as he still heard the groans of his boy, he could picture spending the rest of his life caring for an invalid son.

At this moment Larren felt God telling him, “Now would be a good time to ask me for another miracle!” Immediately he headed back to the room where his son laid convulsing. Larren then placed his hand on Jackson and asked him “Jackson, are you cold?” All of a sudden the boy stopped shaking, his eyes rolled back to normal position, and with the most normal voice he said “yes.” The entire room erupted in cheers and applauded as they saw this amazing miracle!

Several cognitive tests followed all showing that Jackson was totally well. Larren also tried to test his son’s memory and asked him to recall a song Jackson knew, and he did with no problem. Then Jackson started singing a song nobody had ever taught him: “He’s able, He’s able, I know He’s able, I know my Lord is able, to carry me through.”

You may ask, “Why are you sharing the story of Jackson?” well, first of all because we are so thankful that Jackson has joined our GG2H team as video editor, and he already demonstrated his skills and talent with the excellent job of editing our last video: https://www.youtube.com/watch?v=Xyf1tsw1XvQ But the even deeper reason is that his story only highlights the truth that behind every person there is a story, a purpose and a reason for which they are alive, a difference they can make with the talents and passions God has given them.

We see this story repeated time after time with each person that joins GG2H. For example Xavier (our audio engineer) comes to my mind, who had major surgery to remove a liver cancer tumor and who suffered from almost all the known complications. Today he also uses his passion to produce music to uplift and bless other people.

You are also alive for a reason and a purpose. One of my favorite Bible verse in Ephesians 1:4 says that God chose you and me before the world was formed! Not to live a selfish life that cannot bring happiness to you or those around us, but to be a positive influence of love and change that can uplift those around you and bring glory to God. If you haven’t found your purpose in life yet, ask God to show you, and He will! He can make out of the tiniest stone a ripple effect of blessing and a wave of influence that extends to cover the largest lake! 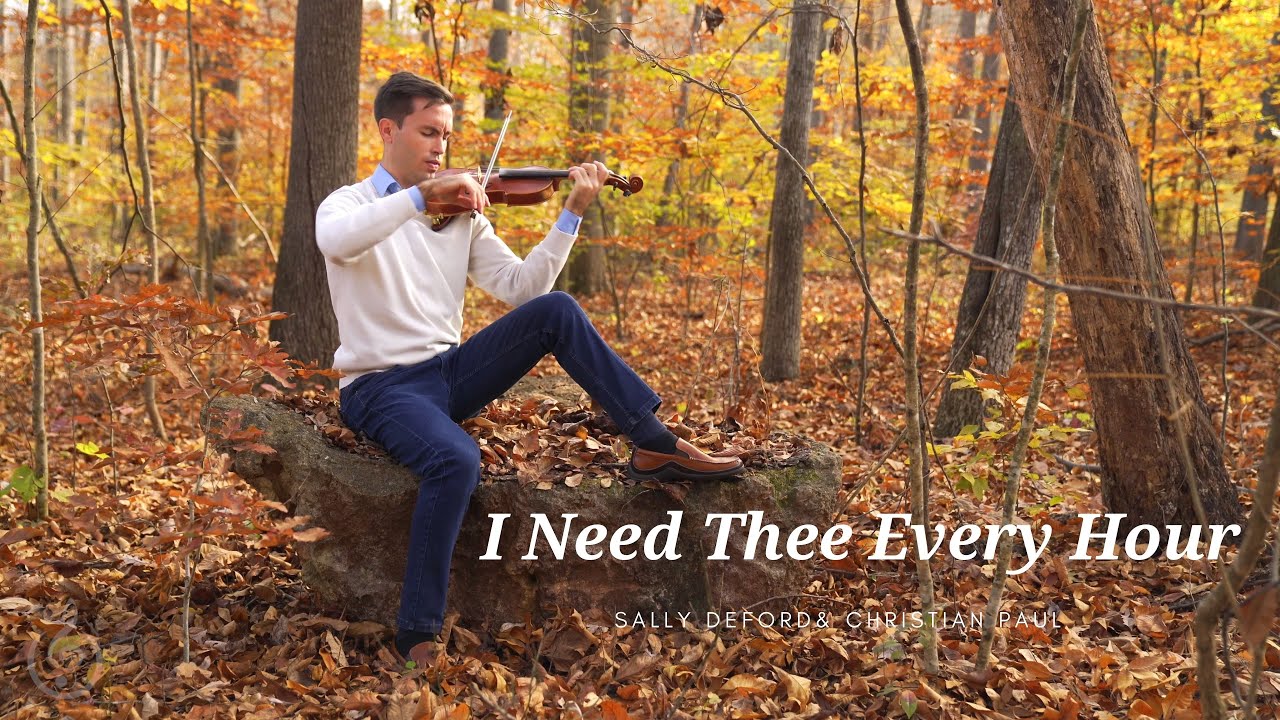